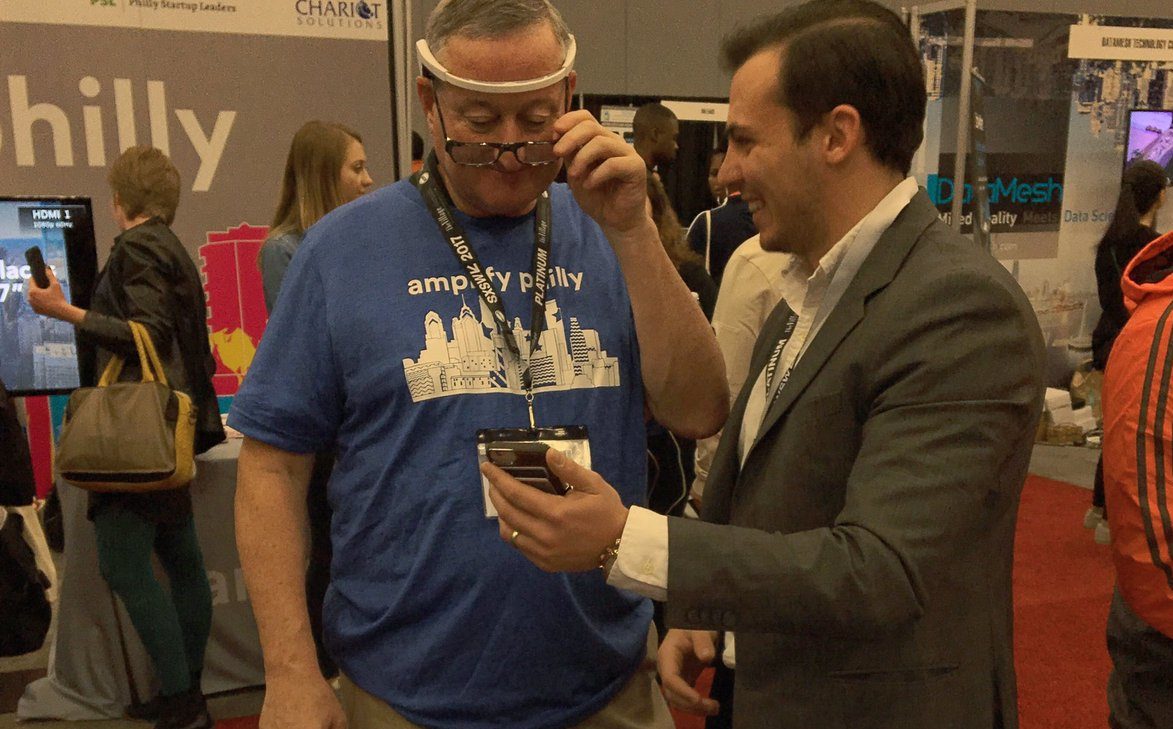 An initial raise of $906,000 we’d been tracking on Formds.com was just topped off by the investing collective, established in December 2016 to boost the region’s health-tech aspirations. Per NeuroFlow cofounder and CEO Christopher Molaro, the definitive SEC filing should be submitted in the next few weeks.

What’s the money going toward? The company already has its platform — a tracker of biometric data to aid mental health professionals – up and running, but the capital infusion will let it bring aboard a data scientist, an engineer and ramp up sales and marketing.

“About this time last year we started to build a team around us,” said Molaro, who shares the cofounder role with COO Adam Pardes, a Penn doctoral candidate in biomedical engineering. “Over the last year we won about $140,000 in different competitions. The mission was to give us the fuel to keep the company alive and build the MVP so we could attract early attracting customers and investors.”

​We’ve seen the company pop up at SXSW, where Mayor Jim Kenney donned the startup’s Star Trek–looking headset and had his stress markers checked out. We also saw the team at this year’s Entrepreneur Expo alongside 68 other startups and at last week’s 1776 Challenge Cup Philly, where Roundtrip ended up winning the top prize.

At the competition a key question from the panel of judges was: does this system have to go through approval form the Food and Drug Administration? Molaro had a fresh comeback, as the company had just finished going through process of getting a 510(k) exemption. In other words: since NeuroFlow’s solution is a “clinical decision support tool” it doesn’t need to go through the lengthy FDA approval process.

Molaro said the company’s been able to tap into the pool of resources for veteran entrepreneurs. “Half of our investors are veterans themselves,” the cofounder said, who served five and a half years in the U.S. Army and emerged as a Captain after serving a year in Iraq. (For example: Springfield, Pa.-based consulting firm GAP International, founded by veterans, was the first investor to join the round through its venture capital arm.)

“Any time there’s a news report about suicides or someone suffering from depression it tears at my heartstrings,” said Molaro. “Psychology is a field that hasn’t been substantially disrupted in a century, and people think of it as someone laying in a couch and talking. That’s not the way it needs to be.”

Additional Mentions in Philadelphia Business Journal: Veteran-run startup raises $1.25M to change how mental health is measured & 5 things to know incl. 20 of the most influential people in the area