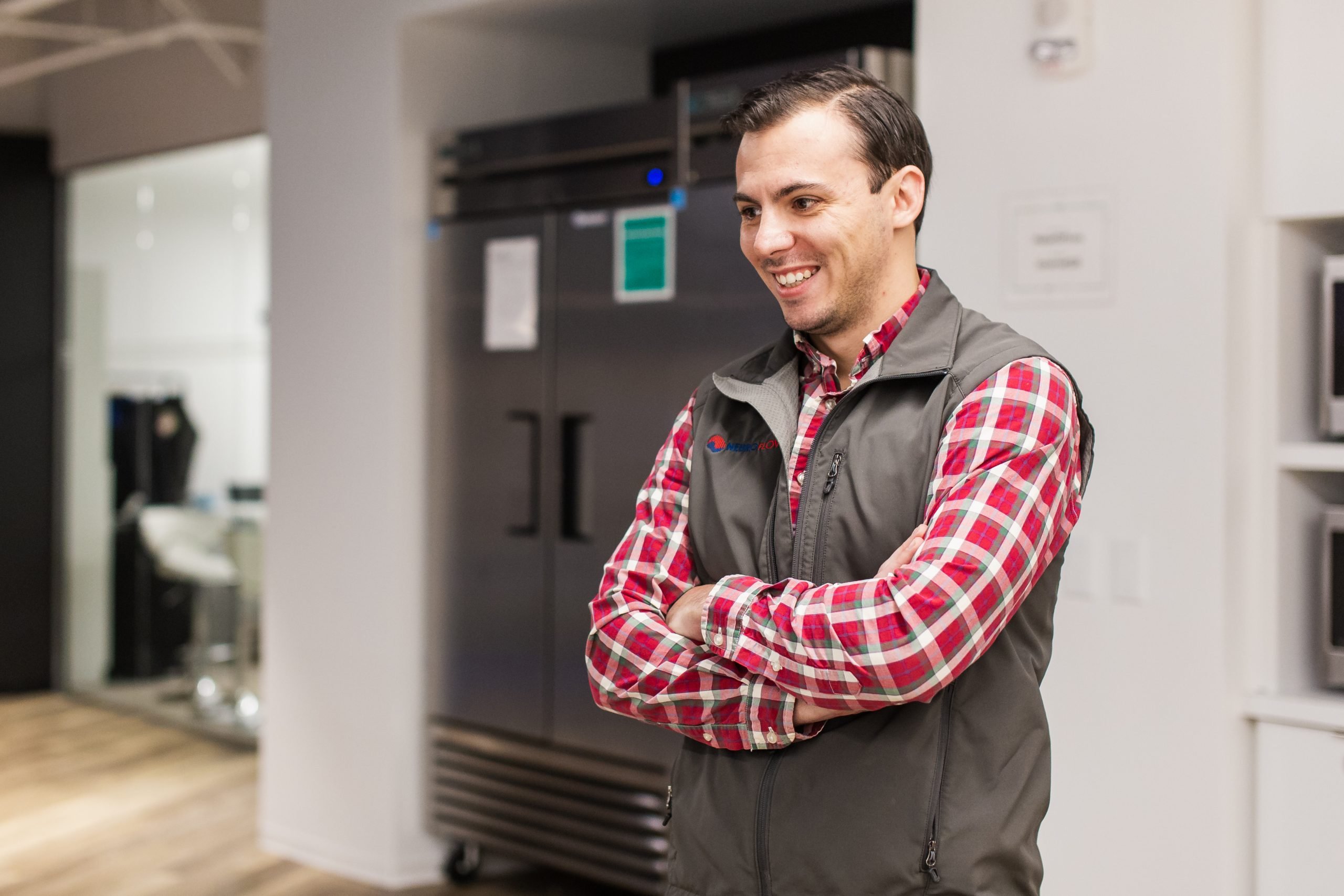 EY announced that NeuroFlow CEO and Co-Founder Chris Molaro is a finalist for the Entrepreneur of the Year® 2019 Award in the Greater Philadelphia region. Widely considered one of the most prestigious business awards programs in the U.S., EY recognizes entrepreneurs and leaders of high-growth companies who are excelling in areas such as innovation, financial performance, and personal commitment to their businesses and communities. Molaro was selected as a finalist by a panel of independent judges. Award winners will be announced at a special gala event on June 19, 2019 at the Kimmel Center for the Performing Arts.

“Certain achievements cannot be possible without the strength and support of a devoted team, and that’s what this recognition is all about,” said Molaro. “I’m truly honored to be among a talented cohort of finalists who are building the future of business all around the region. For NeuroFlow, we see technology as a key component helping solve many of healthcare’s problems, including mental health. As long as 1 in 5 Americans suffer from mental illness each year, we have a job to do.”

Now in its 33rd year, the program has expanded to recognize business leaders in more than 145 cities and more than 60 countries throughout the world.  Regional award winners are eligible for consideration for the national Entrepreneur of the Year competition. Award winners in several categories, as well as the Entrepreneur of the Year National Winner, will be announced at a gala in Palm Springs, California on November 16, 2019. The ceremony is the culmination of EY’s Growth Forum®, the nation’s top gathering of high-growth, market-leading companies.