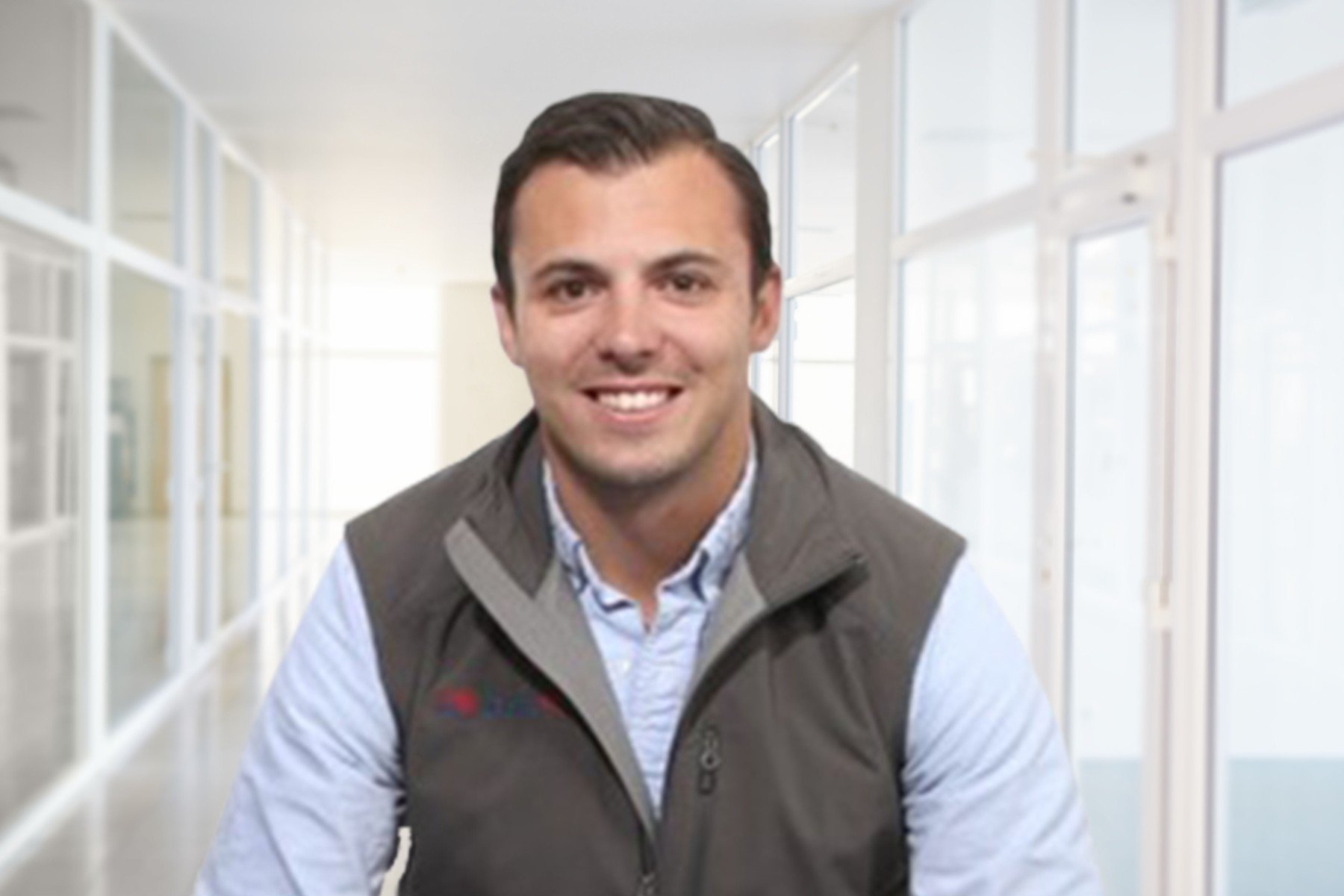 We are honored to share that NeuroFlow CEO & Co-Founder Chris Molaro, has been selected as an Entrepreneur Of The Year® 2020 Greater Philadelphia Award winner. Chris was recognized for his leadership and commitment to building a values-based company focused on bridging the gap between mental and physical health.

The Entrepreneur Of The Year program has honored the inspirational leadership of entrepreneurs such as:

Chris was selected by an independent panel of judges. The award was announced through the program’s first-ever virtual awards gala, hosted by Deborah Norville, anchor of Inside Edition. See below for a video showcased during the virtual event featuring Chris and NeuroFlow. We’re thrilled to have Chris recognized among so many notable business leaders in the Greater Philadelphia region. Learn more about the award and winners here.

As a Greater Philadelphia award winner, Chris is now eligible for consideration for the Entrepreneur Of The Year 2020 National Awards. Award winners in several national categories, as well as the Entrepreneur Of The  Year National Overall Award winner, will be announced Thursday, November 19, during a virtual awards gala. The awards are the culminating event of this year’s virtual Strategic Growth Forum®, the nation’s most prestigious gathering of high-growth, market-leading companies.