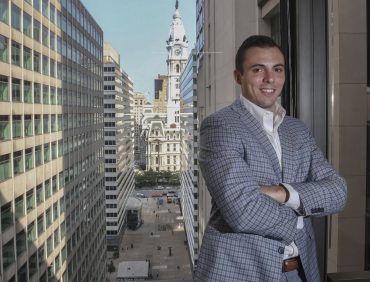 NeuroFlow CEO Chris Molaro was featured on the StartU podcast discussing the history of NeuroFlow and how it is being used in practice today. Listen to the podcast here: https://soundcloud.com/user-334077192/neuroflow-chris-molaro-wharton Related posts: CEO Chris Molaro Featured on The Trauma Therapist Project’s Podcast NeuroFlow Monitors Brain Health in Real Time NeuroFlow Raises $1.25 Million Mission Driven — How […]

Originally appeared in The Trauma Therapist Project’s Podcast. Chris Molaro reached out to me about two months ago. He talked about some of his experiences (see below), the work he’s doing now and what inspired him to do this work. As I was listening to him share his story, I knew pretty much immediately that […]

Veteran-run start up snaps up $1.25 million to grow its mental health platform

Originally published in Hotwire Health Tech. NeuroFlow received $1.25 million put forth by Ben Franklin Technology Partners, Safeguard Scientifics and IBX’s parent company, IHG. The company already has its platform – a tracker of biometric data to aid mental health professionals – up and running, but the capital contribution will bring aboard a data scientist, […]

Originally published in Medium, by Nathan Frey of WeissTechHouse. There is a sense that with regards to mental health care, America could be doing better. While debates about the Affordable Care Act and basic health services rage on, the issue of mental health is often put on the back-burner. Current estimates put American mental health […] 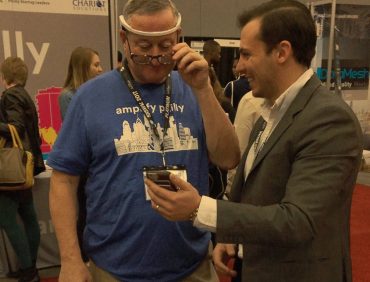 Originally published in Technical.ly Philly by Roberto Torres. Here’s some news from that digital health fund put forth by Ben Franklin Technology Partners, Safeguard Scientifics and IBX’s parent company, IHG: The group led a $1.25 million seed round in Center City startup NeuroFlow. An initial raise of $906,000 we’d been tracking on Formds.com was just […]