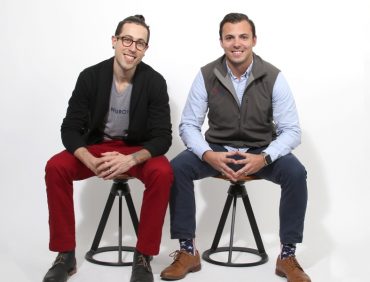 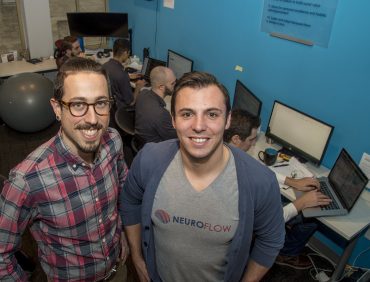 In-laws have you stressed? This Philly-made tool can help you train your brain to calm down